“My name is Zachary Noble, I graduated from Vincennes University in December 2016 I'm currently living in Shizuoka City Japan working as an assistant language teacher in public middle school and elementary schools I was able to do this because of me being in theJapanese program in Vincennes University. The Japanese teacher turned told me about the jet program and was I was able to submit the application, go through the interview and I was hired because of having prior experience with Japanese language & culture and I'm also an education major so that was very helpful in that, but knowing what I learned from the Japanese program at Vincennes University was extremely helpful in getting started over here and if with it weren't for that I don't think I would have made it so I'm very happy about that.”
Zachary Noble
Education Major

Our Faculty-Real, Relevant, Commited to You: 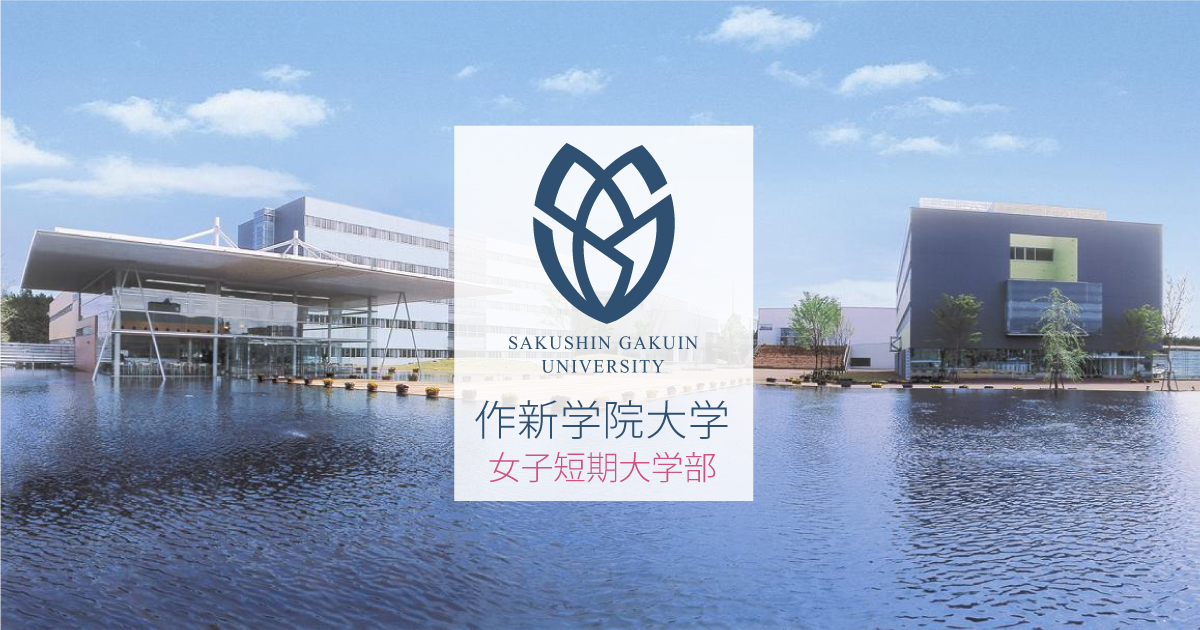